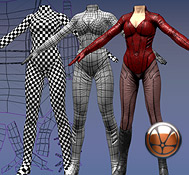 Unwrella 2 for Autodesk 3ds Max has just been released in version 2.02. This is a maintenance release containing corrections to enhance installation handling, compatibility and plugin performance.

Unwrella 1 has also been updated to version 1.10 to include the installer and compatibility improvements. 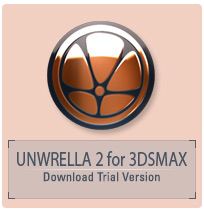